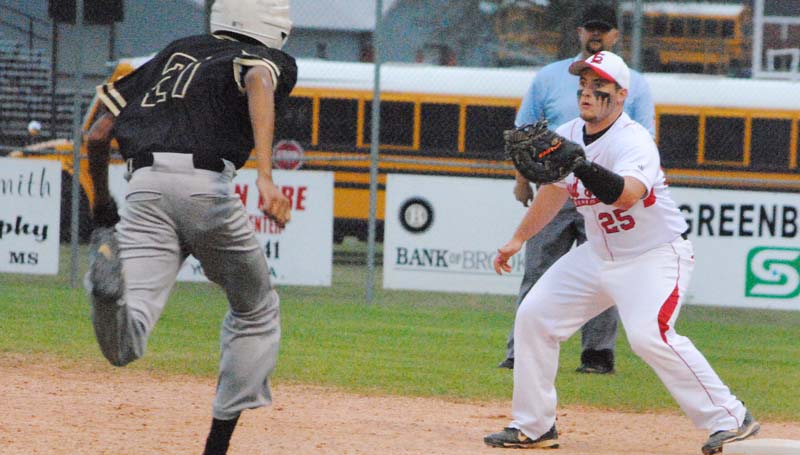 The Loyd Star Hornets extended their winning streak to four games after sweeping the Bassfield Yellowjackets in a varsity Region 7-2A doubleheader Tuesday night at Smith Field.

The Hornets thumped the Yellowjackets 13-1 in Game One and 14-0 in Game Two.

“Our bats carried us tonight,” said Loyd Star coach Jared Britt. “Levi Redd and Cade Hodges, both had a great pitching performance on the mound for us. In Game Two, we started off sluggish, but managed to get our offense going in the last three innings to complete the sweep. Overall, I was very pleased with my guys’ effort. I am also glad to start our division run 2-0.”

The Hornets (5-2, 2-0) are schedule to return to action Saturday, if weather permits, as they travel to McComb to take on the Tigers. Junior varsity action begins at 11 a.m., followed by the varsity game at 1 p.m.

Loyd Star pounded out 13 runs in four innings of action. Bassfield scored their only run in the top of the third. 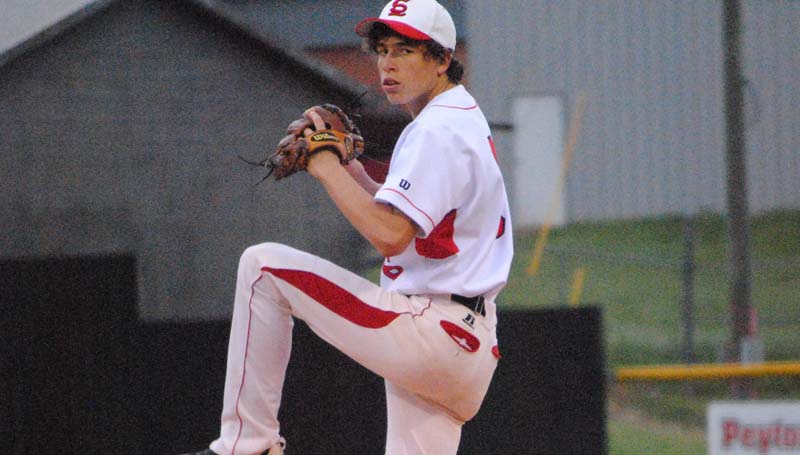 Cade Hodges was the winning pitcher for the Hornets. He allowed only one run on one hit, while striking out eight batters and giving up two walks.

K.J. McLaurin suffered the loss on the mound for Bassfield with three strikeouts and five walks. McLaurin recorded the only hit at the plate for the Yellowjackets with a single.

Levi Redd and Lane Rogers powered the Hornets with a double and a single apiece. Tuckers Watts ripped a triple. Konner Allen and James Beard contributed a double each. Bradyn Brister and Hodges hit safely.

In Game Two, Loyd Star and Bassfield battled through three scoreless innings, before the Hornets caught fire in the fourth, fifth and sixth innings, hammering out 14 runs to claim the victory.

Levi Redd pitched a no hitter for Loyd Star as he struck out eight batters and walked only two.

Alex Reese absorbed the loss for Bassfield with three strikeouts and two walks.

Parker Flowers sparked the Hornets at the plate with two triples and a single. Brister hit three singles. Logan Murray and Watts provided a double and a single each. Redd contributed a pair of singles. Beard ripped a triple. Allen had a double, and Lamar Lang hit a single.