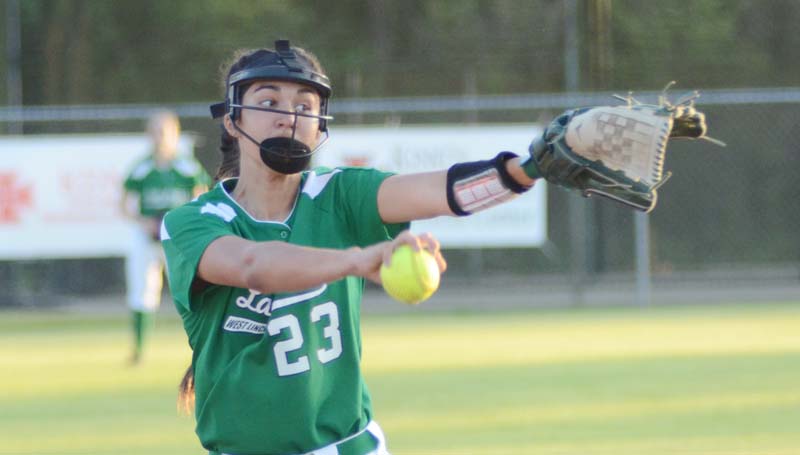 The Lady Bears (5-2) will take the rest of the week off before returning to action Tuesday when they host the Loyd Star Lady Hornets. Junior varsity action begins at 5 p.m., followed by the varsity game at 6:15 p.m.

Meagan Gerald struck out 11 batters and gave up only two walks in a one-hit shutout.

Offensively, West Lincoln quickly jumped on the Lady Wildcats in the bottom of the first inning to claim a 1-0 lead. 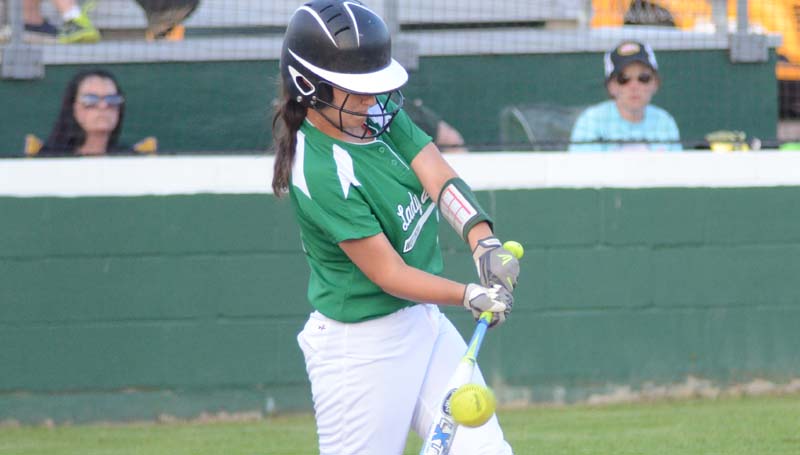 After battling through a pitchers’ duel in the second through the fifth innings, the Lady Bears exploded with a 6-0 surge to extend their lead to 7-0.

In the seventh, Salem recorded their only hit in the contest with a single by Dakota Thomas.

“I was really proud of my girls’ effort,” said Redd. “After the first inning, we struggled offensively to score more runs, but everyone kept fighting hard. We managed to get hot in the sixth inning and scored six more runs to extend our lead.”

Thomas suffered the loss for Salem (4-3). She finished with three strikeouts, three walks and had one hit-batter.

“West Lincoln’s pitcher did a great job in the circle tonight,” said Salem coach Bird Martin. “Both teams played a excellent defensive contest. We just had one bad inning in the sixth inning and West Lincoln did a great capitalizing on our mistakes.”

In junior varsity action, West Lincoln and Salem finished in a 3-3 tie.

Ashley Tabor pitched for West Lincoln and finished with one strikeout and one walk.

Lexie Lucas and Alyssa Pollard were the top hitters for the Lady Wildcats with a double and a single each. Claire Busbin and Alyssa Wheeler hit safely.