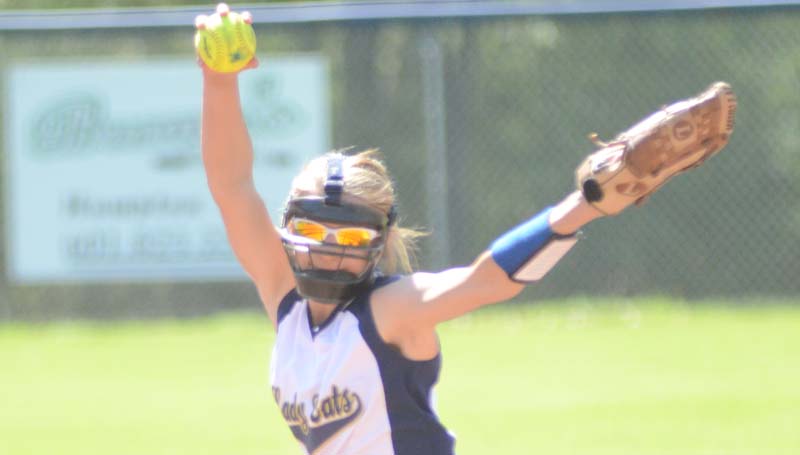 “We managed to do the things that were needed to help us win the game,” said BC coach Scott Leggett. “Both of our pitchers did a great job for us. Defensively, we made a few costly mistakes that helped Wesson get back into the game, but overall I was pleased with our performance. Wesson as a very good team and they fought hard until the very end.”

The Lady Cats (6-2) will take the rest of the week off before returning to action Monday when they host Franklin County. Junior varsity action begins at 5 p.m., followed by the varsity game at 6:15 p.m.

The Lady Cobras (2-5), coached by Michelle Nunnery, will resume action Saturday when they host a tournament. Wesson will start the tournament at 9 a.m. against McComb and play the last game of the evening against Magee at 5:45 p.m. Other teams participating in Wesson’s tournament are Pearl, Salem and Florence.

The Lady Cats and the Lady Cobras battled in a defensive duel after Bogue Chitto captured an early 1-0 lead in the first.

The score remained the same until the bottom of the sixth, when Wesson plated two runs to take over the lead at 2-1.

In the eighth, both teams elected to play the sudden death rule, meaning the last batter out from the previous inning started the inning at second base. BC pinch runner Kayci Beth Wallace advanced to third base on a sacrifice bunt and later scored on another sacrifice by Baileigh Jackson to give the Lady Cats a 3-2 lead.

In the bottom of the eighth, the Lady Cobras’ threatened to tie the game as they quickly advanced their runner to third base on a sacrifice bunt with one out. But Bogue Chitto’s defense held strong and recorded the final two outs.

“We played a lot better defensively today, but we still made costly errors that hurt us,” said Wesson coach Michelle Nunnery. “Overall, I was very pleased with my girls’ efforts. Offensively, we hit the ball really well. I am also proud of my seventh grade pitcher (Layne Crapps). She pitched a really good game against Bogue Chitto.”

Christian Black was the winning pitcher, in relief, for the Lady Cats with five strikeouts and one walk. Alana Nettles (5K, 0BB) started for BC and went five innings.

Seventh grade pitcher Layne Crapps went the distance for the Lady Cobras. She struck out three batters and did not allow a walk.

Arie Douglas, Katie McSweyn and Crapps were the top hitters at the plate for Wesson with a single each. 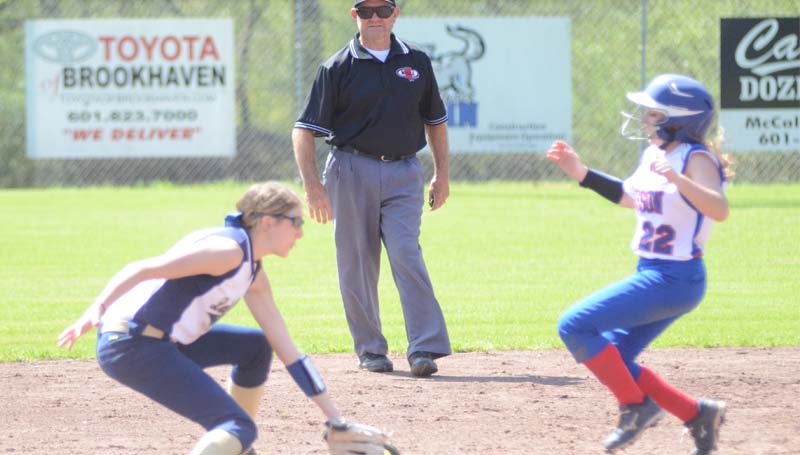 In junior varsity action, the Lady Cobras pushed across the game-winning run in the bottom of the fourth inning to beat the Lady Cats 5-4.

Katie McSweyn earned the win in the pitching circle for the Lady Cobras with two strikeouts and two walks.

Anna Claire Crow, Nikki Guess and Natalie Bonds provided a single each for the Lady Cobras.