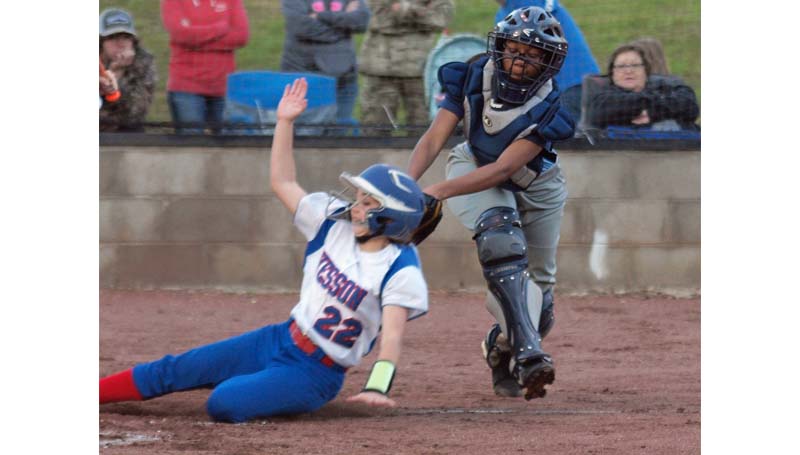 “This was a great win to begin our division run,” said Wesson coach Michelle Nunnery. “The girls came out ready to play, after a week layoff, and took care of business. Overall, I was very proud of their effort.”

The Lady Cobras will resume action March 29 when they host the Tylertown Lady Chiefs. Junior varsity action starts at 5 p.m., followed by the varsity contest at 6:30.

The Lady Cobras kicked off the first inning on fire as they dominated the Lady Blue Waves to claim an 11-0 lead.

Wesson would add four more runs to extend its lead to 15-0. Port Gibson threatened to score in the three-inning contest but never crossed home plate.

Amber Brinson was the winning pitcher for the Lady Cobras. She allowed only two hitters to reach base, on a walk and a hit by pitch, in a six-strikeout, no-hit performance.

Wesson’s top defender was Douglas with one out and one assist at second base.

Emesha Price pitched the loss for Port Gibson. She gave up 10 walks and only struck out one batter. Charmine Claiborne was the top defensive player for the Lady Waves with two outs at first base.