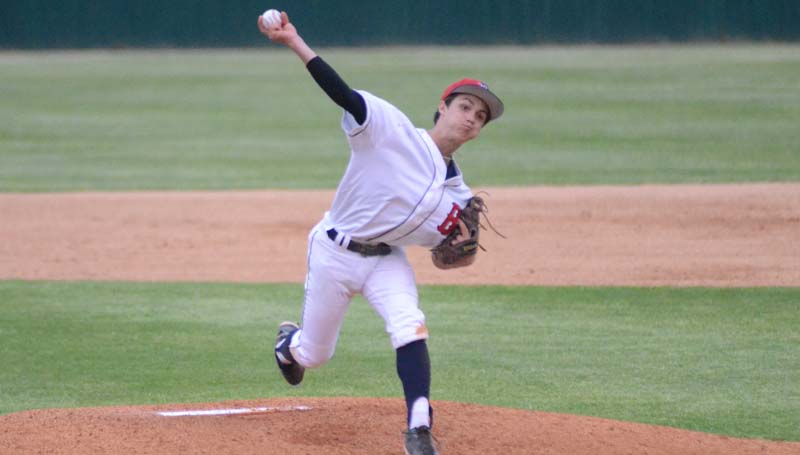 The Brookhaven Panthers kicked off their division race Wednesday night with a big 12-2 win over the Wingfield Falcons at Moyer Field.

“We are glad to start our division race off with a win,” said BHS coach Randy Spring. “Tyler Mixon and Coker Wright both pitched a great game for us tonight. I was very pleased with our effort both offensively and defensively. The guys came out ready to play and executed really well.”

The Panthers (2-9) will return to action Tuesday as they host the Natchez Bulldogs for another division test. Junior varsity action begins at 5 p.m., followed by the varsity game at 7 p.m.

The Panthers quickly took care of business in the first as they pounded out six runs to secure a 6-0 lead.

In the top of the second, Wingfield managed to score one run to cut into Brookhaven’s lead, but the Panthers would respond with a five-run surge to extend its lead to 11-1.

In the top of the fifth, Wingfield scored one run to make the score 11-2.

Brookhaven would answer with a Landon Partridge RBI single to secure the win in five innings.

Tyler Mixon was the winning pitcher for the Panthers with seven strikeouts and no walks. Coker Wright (2K, 1BB) pitched the final two innings in relief.

Fabian Sanders suffered the loss on the mound with one strikeout and seven walks.

Jon Mark Mathis powered the Panthers with a solo homerun and a single. Darrian Wilson fueled the flames with two singles. Jacob Porter provided a triple. Logan Emfinger ripped a double. Partridge had a single.

James Hawkins and Sanders were the top hitters at the plate for the Falcons with two singles each. George Walker hit a single.