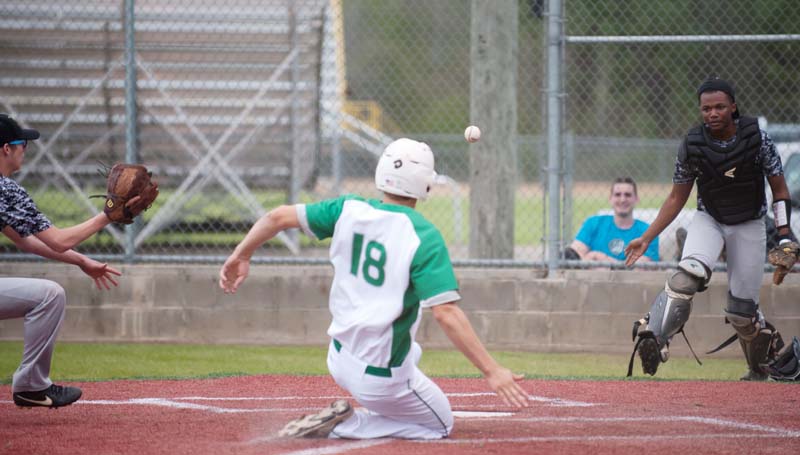 In Tuesday action, the Bears crushed the Trojans 20-0 in Liberty.

The Bears (9-3, 4-0) will return to action Tuesday as they host the Bassfield Yellowjackets for another big division test. Junior varsity action begins at 4:30 p.m., followed by the varsity game at 6:30.

Twenty runs in the first three innings of action helped the Bears clinch an easy win over the Trojans.

A walk by Kylar Fielder, an RBI single by Seth Bivens, an RBI triple by Lofton Sills and a groundout by Daniel Spears in first inning powered the Bears’ attack.

In the second inning, West Lincoln continues its offensive surge with a RBI single by Nathanael Addison and a two-run double by Bivens.

Bivens racked up four RBIs on three hits for the Bears.

Spears had a solid performance on the mound for the Bears as he tossed a no-hitter in three innings of work. Spears struck out three batters in his effort and did not give up a walk.

Bivens sparked the Bears with a double and two singles. Lofton Sills contributed a triple and a single. Gabe Nations and Turner Pyles provided a double each.

On Wednesday, the Bears delivered another explosive performance at the plate. West Lincoln pounded out 17 runs in another three-inning contest.

In the first inning, the Trojans jumped on the Bears early to claim a 2-0 lead, but West Lincoln would respond with a 12-run explosion in the bottom half.

The Bears would add to their lead in the second inning by scoring five more runs to secure the win on a 15-rule mercy rule.

Seth Bivens was the winning pitcher for the Bears with two strikeouts and two walks.