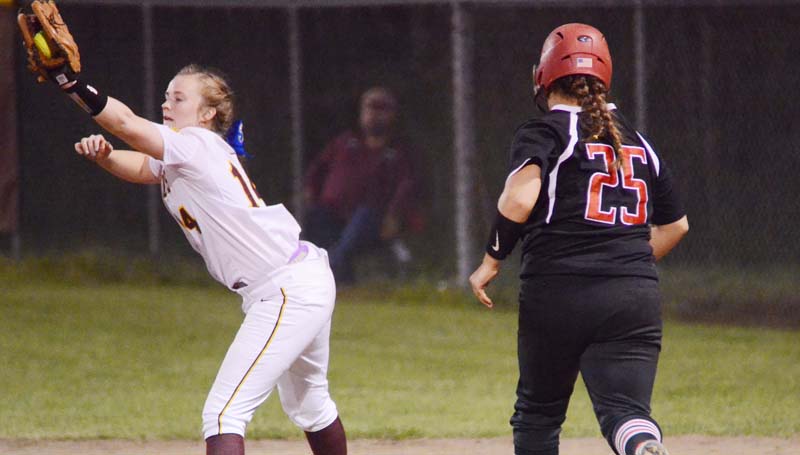 “I could not be more proud of my girls,” said Enterprise coach Charissa Burke. “They fought hard until the very end. The girls did a great job making the adjustment they needed to collect the win against a very good, well coach team like Loyd Star.”

The Lady Jackets (7-5, 4-0) will continue division action Thursday as they host Bassfield. Junior varsity action begins at 5 p.m., followed by the varsity game at 6:15 p.m.

The Lady Hornets (6-4, 2-1), coached by Jan Delaughter, will also be in action Thursday when they host the Brookhaven Lady Panthers. Junior varsity action starts at 5:30 p.m., followed by the varsity contest at 6:30 p.m.

The Lady Jackets and the Lady Hornets battled in a tough, defensive duel after Loyd Star captured an early 2-0 lead in the first. 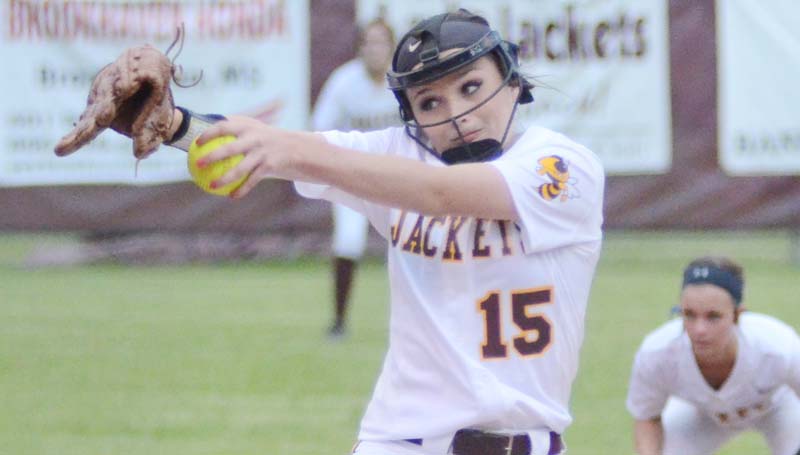 The score remained the same until the seventh, when Loyd Star added another run to extend its lead to 3-0.

In the bottom of the seventh, the Lady Jackets fought hard to make a comeback as they managed to capitalize on a couple of Loyd Star errors to plate a run. With the bases loaded and one out, Gartman provided the big hit that Enterprise needed to secure the win.

“McKenzie Smith pitched a really good game,” said Delaughter. “Enterprise did a good job making the plays at the end to secure the win. Overall, we played a good game, but we can not expect to win games if we make errors like we did against Enterprise.”

Haley Nations was the winning pitcher for the Lady Jackets with five strikeouts and one walk.

McKenzie Smith suffered the setback on the rubber for the Lady Hornets with nine strikeouts and one walk.

Julie Smith and Megan Norton were the top hitters at the plate for Loyd Star with two singles each. Hitting safely were Ali Gartman, Madison Jones, Johnna Norman and McKenzie Smith.

Aly Floyd pitched the win for Loyd Star with no strikeouts and one walk. Marley Poole (1K, 3BB) started for the Lady Hornets.

Kristen Walker absorbed the setback on the rubber for Enterprise with five strikeouts and one walk.

Caley Cangemi and Lynsey Nations led the Lady Jackets’ offense with a single each.