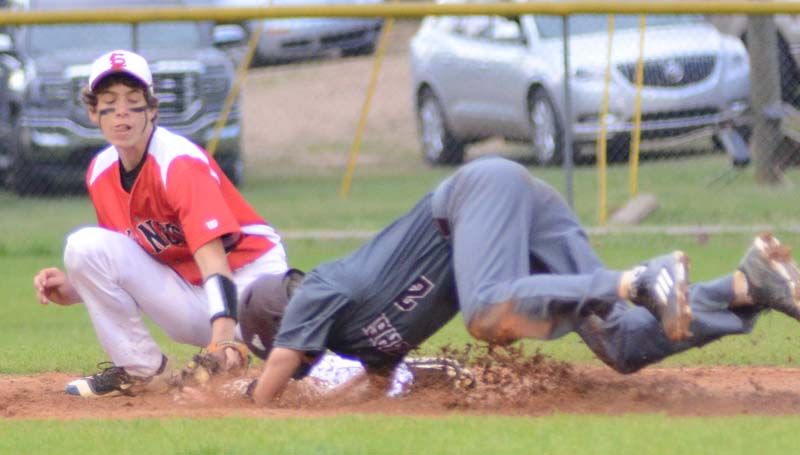 The Loyd Star Hornets knocked off the Enterprise Yellow Jackets 11-1 Friday night to complete the series sweep in Region 7-2A baseball action at Smith Field.

“Levi Redd did a great job on the mound for us tonight,” said Loyd Star coach Jared Britt. “We started off a little sluggish offensively, but we settled down and managed to break it open with good hitting at the end. I am proud of the guys’ effort for grinding it out to collect another division win.”

The Hornets and the Jackets battled in a low-scoring contest in the first five innings. 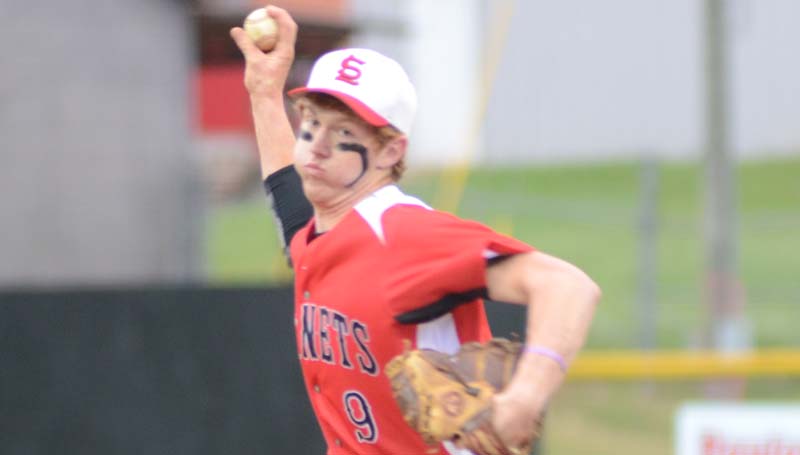 Loyd Star managed to push across one run in the second inning, then added three more to extend its lead to 4-0.

In the top of the sixth, the Jackets scored their only run to cut into Loyd Star’s lead at 4-1.

In the bottom of the sixth, the Hornets caught fire and provided a seven-run explosion to clinch the victory on a 10-run rule.

“We just could not get the big hits that we needed to help us stay in the game,” said Brister. “We left too many runners on bases and we can not do that if we expect to beat a team like Loyd Star. Both Austin Fugler and Loyd Star’s pitcher pitched a really good game.”

Levi Redd was the winning pitcher for the Hornets with 12 strikeouts and six walks.

Hunter Richardson directed the Jackets with a double and a single. Max Miller provided two singles. Tanner Waldrop had a double, and Fugler hit a single.