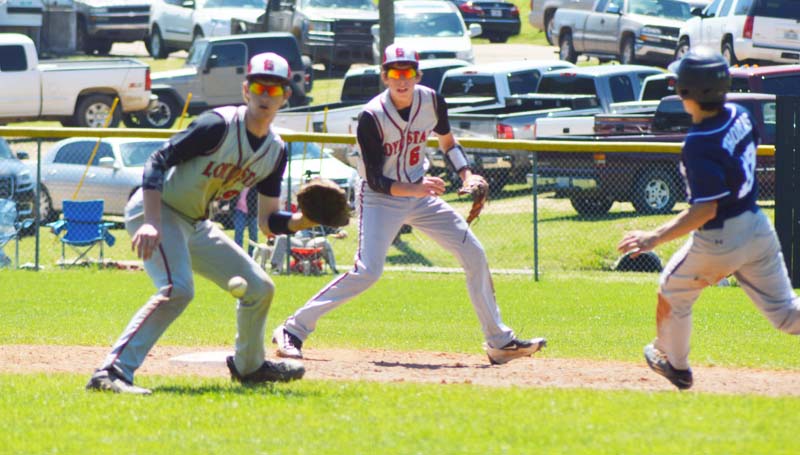 “We didn’t show up to play today and the scoreboard reflected our effort,” said Loyd Star coach Jared Britt. “We made too many mistakes and a team like St. Andrews will make you pay for it.”

The Hornets (11-4, 6-0) will resume division action Tuesday when they host the Amite County Trojans. Junior varsity action starts at 4:30 p.m., followed by the varsity contest at 6:30 p.m.

The Hornets and Saints both scored two runs in the first. St. Andrews then took over the contest, outscoring the Hornets 15-3 to win the game in six innings.

Konner Allen suffered the setback on the mound for Loyd Star with one strikeout and three walks.

Andrew Koltz pitched the victory for the Saints.

James Beard was the leader at the plate for the Hornets with a double and a single. Parker Flowers, Logan Murray, Bradyn Brister, Levi Reddm Lamar Lang and Cole Smith hit a single each.