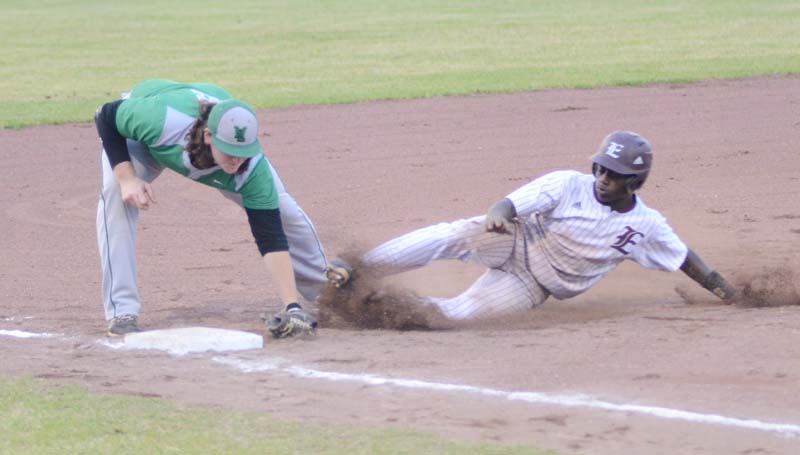 Tanner Waldrop’s two-RBI triple in the fifth lifted Enterprise to a 2-1 win over West Lincoln Tuesday night in Region 7-2A action.

“Landon Gartman pitched a great game for us,” said Enterprise coach Cass Brister. “Our defense also did a great job behind him. Offensively we still are not swinging the bats well, but when you have good pitching and play good defensive it give us a chance to compete.”

The Jackets (9-4, 5-2) will travel to West Lincoln Friday when they seek to complete the series sweep against the Bears (11-5, 6-1). Junior varsity action starts at 5 p.m., followed by the varsity contest at 7 p.m.

The teams fought in a scoreless contest until the top of the third when West Lincoln scored the first run on a RBI single by Kylar Fielder. 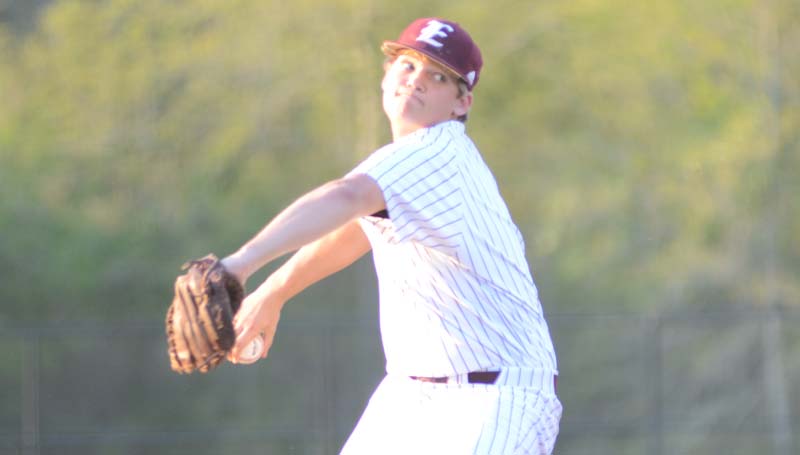 The score remained 1-0 until the bottom of the fifth inning when Waldrop hit a triple scoring two runners to put Enterprise up 2-1.

Landon Gartman had a solid performance on the mound for the Jackets, striking out 10 batters and giving up only three walks.

Waldrop was the top hitter at the plate for Enterprise with a triple. Brady Watts and Austin Fugler contributed two singles each. Hunter Richardson and Max Miller hit safely.

Spears was 3-for-3 at the plate for the Bears with three singles. Nathaniel Addison and Fielder provided a single each.

“Spears threw a great game tonight, but we just gave up that one big hit,” said West Lincoln coach David Gilbert. “Offensively we left too many runners on base and did not get the big hit when we needed it. Landon Gartman threw a heck of a ballgame and made some big pitches to get himself out of some jams. Gartman deserves a ton of credit, he pitched well. We feel good about getting back home on Friday and expect another good game.”