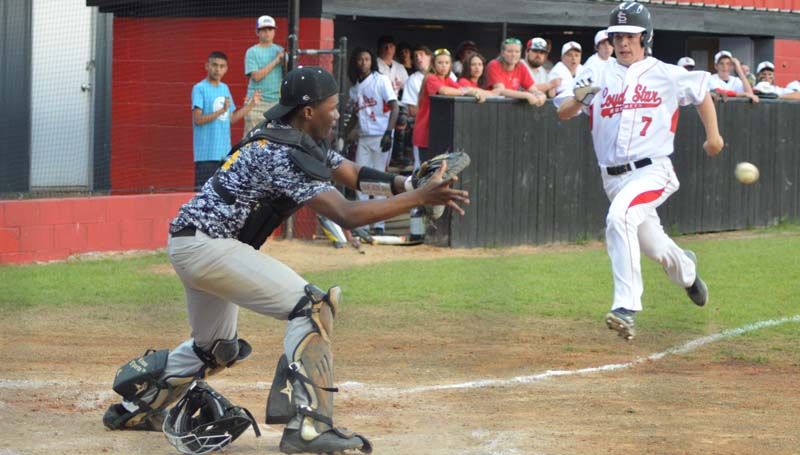 “We started off a little sluggish, which is something that we have to eliminate,” said Loyd Star coach Jared Britt. “We are making too many mental and physical errors. We need to get back to the basics and get better at the fundamentals, but overall I am proud to get another district win.”

The Hornets (12-5, 7-0) will return to action Friday when they invade Liberty to take on the Trojans for the series sweep. Junior varsity action starts at 5 p.m., followed by the varsity contest at 7 p.m.

The Hornets quickly defeated the Trojans in a four-inning contest.

Loyd Star scored two runs in the first, before exploding in the second inning with a 10-run blast to take a 12-1 lead. Loyd Star would finish off Amite County in the bottom of the fourth, scoring one run to secure the win.

Cade Hodges was the winning pitcher for the Hornets with six strikeouts and one walk. Dane Smith (4K, 1BB) also saw some action on the mound in relief. Both pitchers combined to throw a no-hitter against Amite County.

Levi Redd powered the Hornets with a triple and a single. Konner Allen and Hodges contributed a double and a single each. James Beards provided two singles. Tucker Watts ripped a double. Hitting safely were Bradyn Brister, Parker Flowers and Lane Rogers.