SUMMIT – Southwest sophomore forward Terrell Miller has been honored by the NJCAA by being named an Honorable Mention All-American. He is the third Southwest player to be honored with All-American status by the NJCAA in four years.

Bears’ head coach Thomas Gray said “This is obviously a huge achievement for Terrell and, also, our program. What an accomplishment, what a testament to individual achievement, but also to team achievement.” 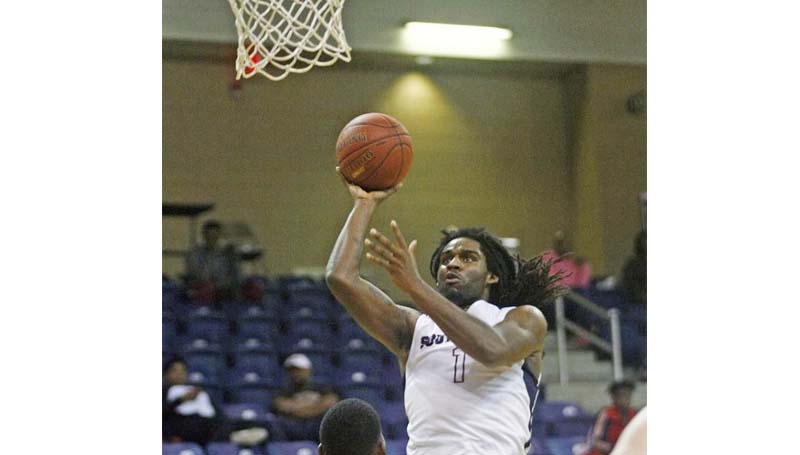 “Obviously,” Gray continued, “Terrell couldn’t have done this without the work of his team (and) the players he was fortunate enough to play with here at Southwest. I’m just so happy for him that’s he’s recognized for what a wonderful basketball player he is.”

Miller has committed to play for the Murray State Racers next season.