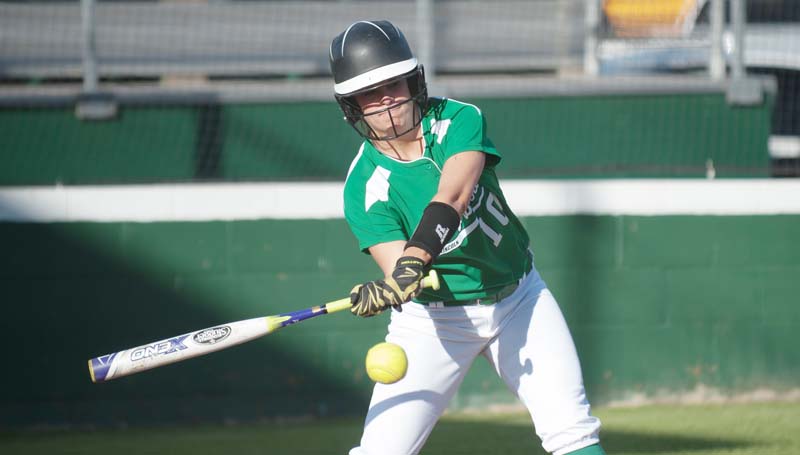 The Lady Bears clobbered the Lady Bulldogs in two three-inning games, winning the first game 18-0 and the second 16-1.

The Lady Bears (8-6, 4-3) will return to action Tuesday when they host the Enterprise Lady Jackets. Junior varsity action begins at 5 p.m., followed by the varsity contest at 6:15 p.m.

Megan Gerald collected the win on the mound. She pitched a no hitter in three innings and recorded five strikeouts.

The Lady Bears continued their offensive dominance against Prentiss in the second game, pounding the Lady Bulldogs in another three-inning contest.

Pyles was the winning pitcher in the second contest. She allowed only one run on two hits while giving up two walks and had four strikeouts.

Hanna Moak, Jana Case, and Bailey Wilson powered the Lady Bears at the plate with a hit each.