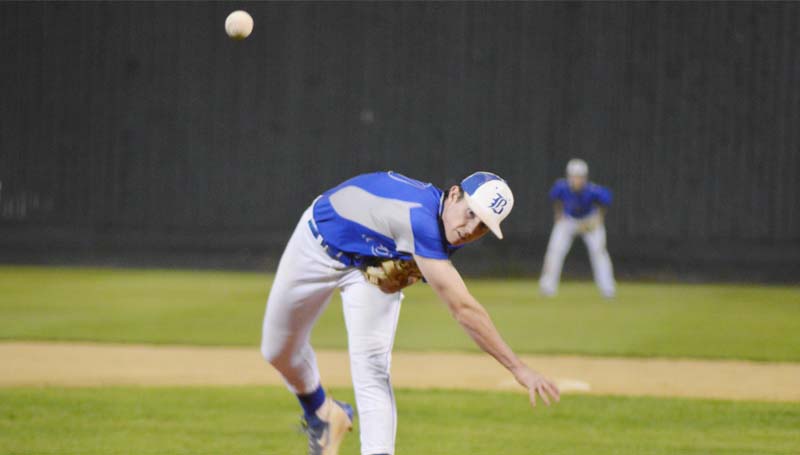 The Brookhaven Academy Cougars held a 5-3 lead through three and 2/3 innings before a couple of miscues turned out to be backbreakers that allowed the Simpson Academy Cougars to escape Harold Williams Ballpark with a 15-5 win.

“We had a number of opportunities to get out of innings and we just didn’t turn them into outs,” said BA head coach Tyler Parvin. “That’s the story of this ballgame.”

Madison Smith led the Cougars with two hits and two RBIs. Fisher Warren added a double and a RBI at the plate for BA. Carter Culbertson, Dawson Flowers and Ross Felder each singled for the Cougars in the contest.

Hooks Harvey led Simpson with two hits on the night.

Warren suffered the setback on the mound for BA striking out four Simpson batters while giving up five hits. Madison Smith struck out two in relief of Warren. Sam McWilliams picked up the win in relief of Noah Magee for Simpson.

BA travels to Laurel to face Laurel Christian on Tuesday before returning home to complete the series with Laurel on Friday. JV first pitch is scheduled for 5 pm followed by varsity action at 7.