“We are very excited about the local players that have signed scholarships to play with Co-Lin next season,” said Bizot. “They are a good group of strong character men and talented basketball players.”

Ronnie Edwards of West Lincoln, Anthony Jones of Wesson, Lazorian McNulty of Brookhaven and Darrian Wilson of Brookhaven made it official when they signed their letters of intent Friday to join the Co-Lin Wolves. 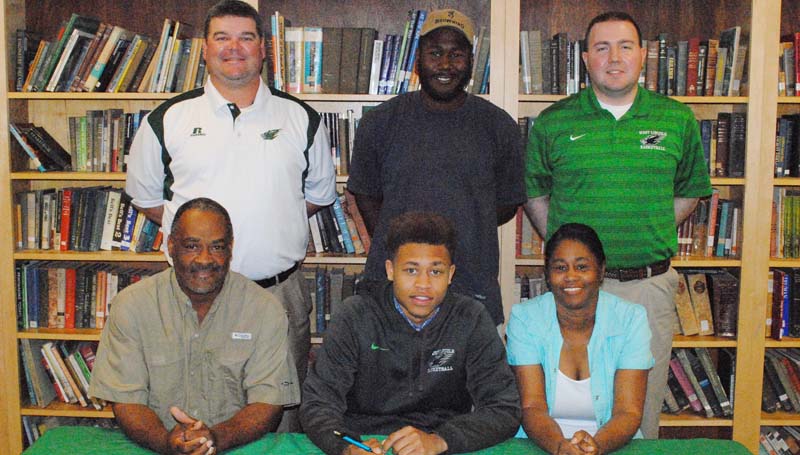 Ronnie Edwards  helped guide the Bears to a successful season as West Lincoln advanced to the second round of the state playoffs. Edwards averaged 18.9 points, 6.5 rebounds, two assists and two steals per game.

“I am really excited to be given the opportunity to play college basketball at Co-Lin,” said Edwards. “I really believe that Co-Lin will be a great place for me. I am ready to start playing now and I expect to make a big impact.”

Edwards said he plans to major in physical therapy.

“Ronnie Edwards did a great job for us this year,” said West Lincoln basketball coach Lane Young. “He’s a team player and we look forward to seeing him excel under Coach Bizot and Coach Reed at Co-Lin. It’s an honor to receive an athletic scholarship and Ronnie has worked extremely hard to reach this goal in his life.” 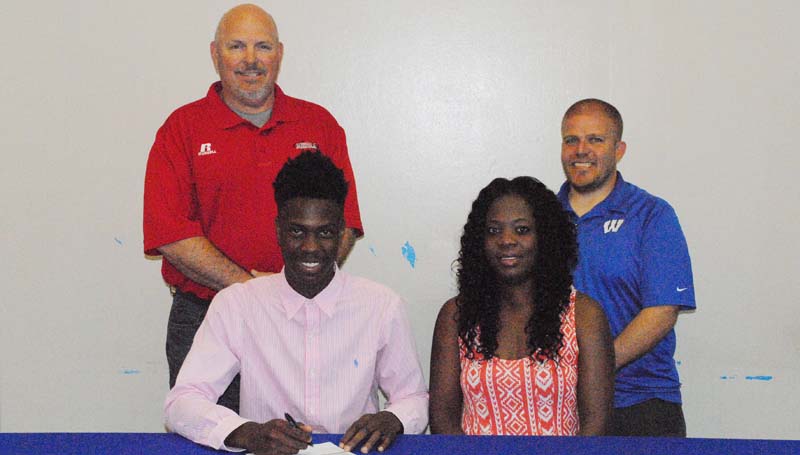 Anthony Jones had great season for Wesson as he led his Cobras and the state in scoring with 29.8 points per game. He also finished the season with 10.8 rebounds, 2.3 steals, 2.3 assists and 1.7 blocks per game.

Jones was instrumental this season as the Cobras finished third in the Region 7-3A tournament to advance to the state playoff race, before falling to the West Marion Trojans in the opening round.

“I am thankful to be given the opportunity to play college basketball at Co-Lin,” said Jones. “I really like the coaches there and I suspect the upcoming season to be very exciting.”

Jones said he is currently undecided on what he wants to pursue, but plans to get his basic studies out of the way at Co-Lin.

“I am extremely excited for AJ,” said Wesson coach Rusty Newman. “It has been a joy to coach him over the years. I look forward to seeing him continue playing at the next level. I am proud of him and wish him the best.” 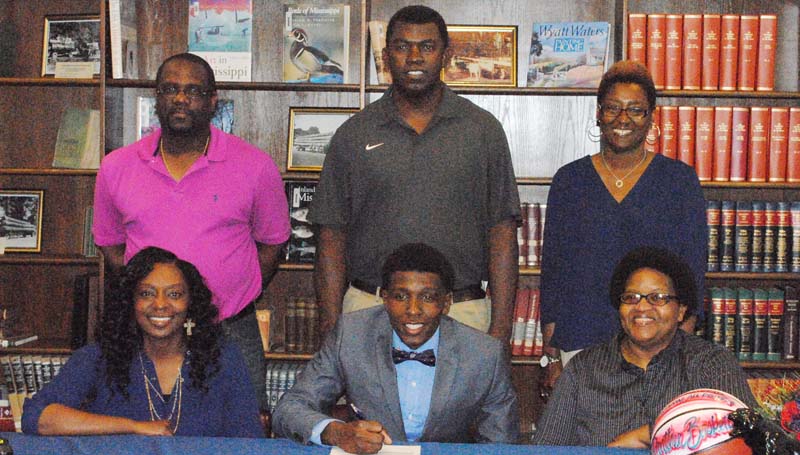 “It is a great honor and a blessing from God to have the opportunity to play college basketball,” said McNulty. “I really like the coaches at Co-Lin. I love the way they communicate with the players. I just cannot wait to get started.”

McNulty plans to pursue a career as a physical therapist.

“Co-Lin is getting two excellent young men that will help the program excel,” said BHS girls’ basketball coach Preston Wilson. “Their character and hard work ethics will be a big asset for Co-Lin.” 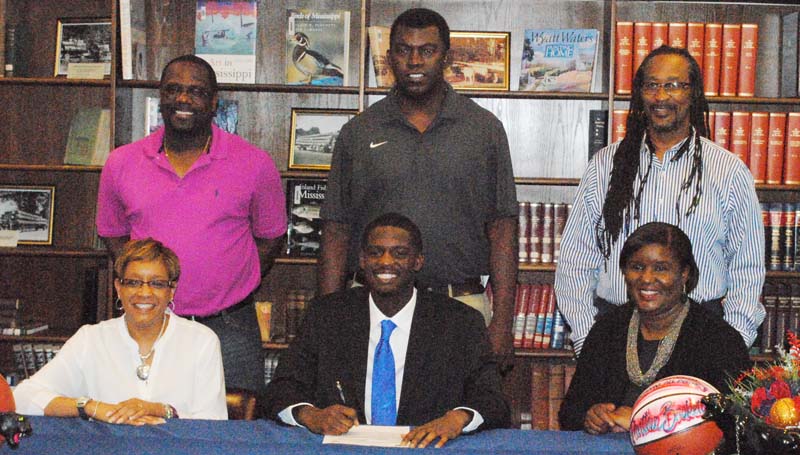 Darrian Wilson averaged 10 points and had 4.3 rebounds per game for the Panthers.

“Coach Bizot, Coach Reed and I have a great relationship,” said Wilson. “I am looking forward to playing for them next season. We have a great group of local talent joining the team and I suspect great things to happen.”

Wilson plans to study kinesiology to be a physical therapist.

“We are graduating two great leaders of this Panther program,” said BHS boys basketball coach Jimmie Butler. “We know they have opened the door for players to follow their path in the future.”