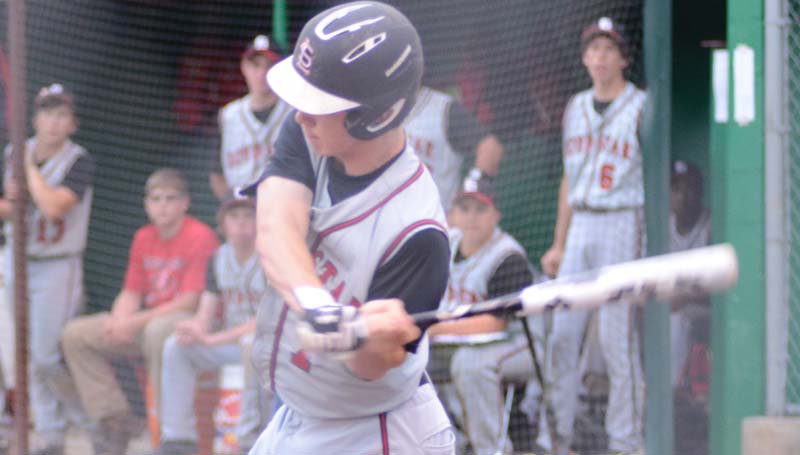 The Loyd Star Hornets dominated the West Lincoln Bears 17-0 in a three-inning contest Tuesday night to clinch the Region 7-2A crown.

We challenged the guys this week to start early and finish strong,” said Loyd Star coach Jared Britt. “Today, they did that. The guys did a great job playing with a lot of energy offensively and defensively. I am very proud of them for winning the district. This was a big accomplishment for them.”

The Hornets (15-6, 9-0) will return to action Friday looking to wrap up their division run undefeated as they host the Bears (11-8, 6-3) at Smith Field. Junior varsity action begins at 5 p.m., followed by the varsity contest at 7 p.m.

The Hornets pounded out seven runs to set the tone of the game in the first.

Loyd Star continued the second with another seven-run surge to extend its lead to 14-0. The Hornets would add another three runs in the third inning to clinch a quick win. 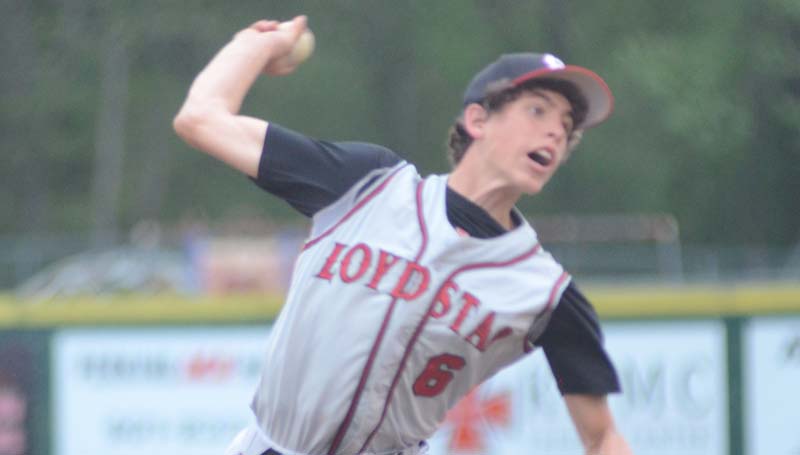 “This was a tough loss for us,” said West Lincoln coach David Gilbert. “Loyd Star came out ready to play and we did not respond. Cade Hodges threw a great game for them. Now, we need to regroup quickly and get ready for Friday’s contest.”

Daniel Spears suffered the setback on the mound for the Bears with no strikeouts and one walk in a 1.5 innings of work. Nathanael Addison (0K, 3BB) pitched the other 1.5 innings in relief.

Parker Flowers sparked the Hornets with a homerun, a double and a single. Levi Redd fueled the flames with a double and two singles. Tucker Watts and Lamar Lang contributed two singles each. James Beard provided a double. Hitting safely were Cade Hodges and Konner Allen.

Dane Smith pitched the win for the Hornets.

West Lincoln was led at the plate by Bransen Ainsworth and Landon Lynch with a single apiece.

MONTICELLO – T-Tez Cole hit a solo homer in the bottom of the sixth to propel the Lawrence County Cougars... read more