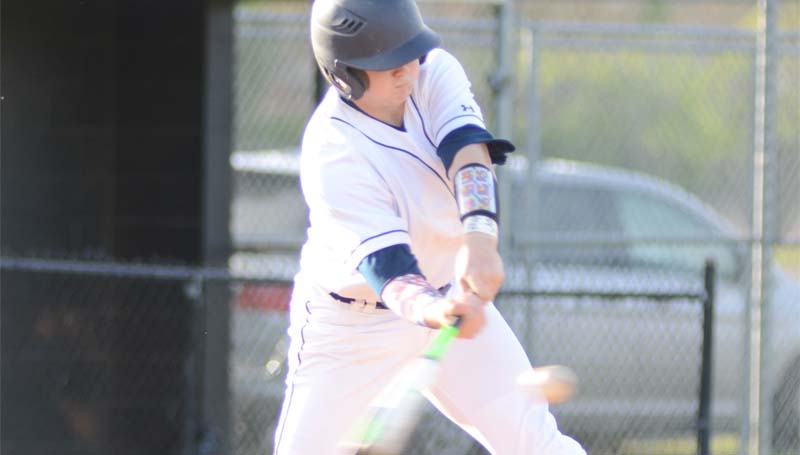 “We got off to a rough start to start the season, but the guys kept fighting and it has paid off,” said BHS coach Randy Spring. “The guys did a great job rising to the challenge today. I am extremely proud of their effort. We are just one win away winning our district and secure a bye in the first round of the playoffs.”

Brookhaven has won eight of its last 11 games.

The Panthers (8-13, 6-1) need just one win to clinch the district crown when they take on the Wingfield Falcons in a doubleheader in Jackson Monday. Action is set to begin at 5 p.m.

The Panthers clobbered the Bulldogs in the first two innings to secure a commanding 9-0 lead.

The Bulldogs scored one run in the third and another run in the fifth to cut down Brookhaven’s lead to 9-2. But Panthers would finish off Natchez in the bottom of the fifth inning with three runs to secure the win in five innings.

Tate Walley was the winning pitcher for the Panthers. He went the distance, allowing only two runs on four hits, while collecting four strikeouts and no walks.

Tydarius Terrell and Jatavis Melton paced the Bulldogs at the plate with a double each. Jadarius Ivory and Shavokee Herrington finished with a single each.

Logan Emfinger was the top hitter for the Panthers with two singles. John Hilbert, Tyler Mixon and Corbin Falvey provided a double each. Trace Owens had a single.