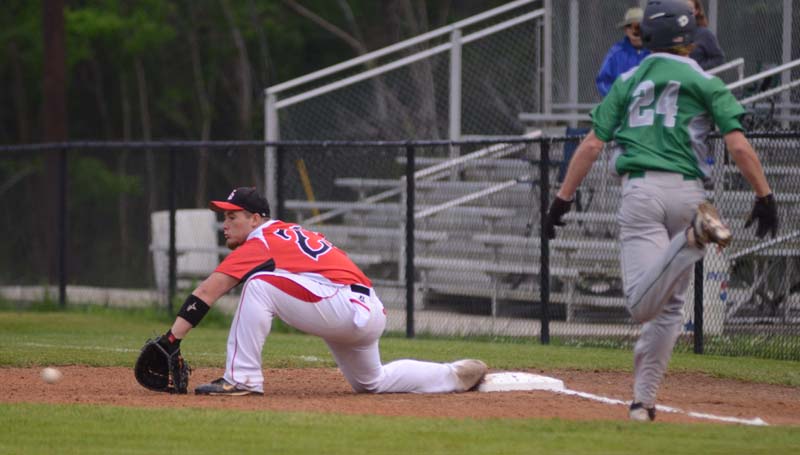 “Proud to get the win. It is a great accomplishment to finish district undefeated,” said Loyd Star coach Jared Britt. “The guys did a great job bringing the energy again tonight. Hopefully, we can continue this momentum into next week as we finish up our regular season.”

The Hornets (16-6, 10-0) will return to action Monday when they visit Meadville to battle the Franklin County Bulldogs. Junior varsity action begins at 5 p.m., followed by the varsity contest at 7 p.m.

The Bears (11-9, 6-4), coached by David Gilbert, finished third in Region 7-2A action. West Lincoln will return to action Tuesday when they travel to Magnolia to battle the South Pike Eagles. Junior varsity action starts at 5 p.m., followed by the varsity game at 7 p.m.

The Hornets clobbered the Bears in a three-inning contest. Loyd Star started the first inning with three runs, before turning up the heat in the second and third innings, plating six runs each to collect a quick shutout win. 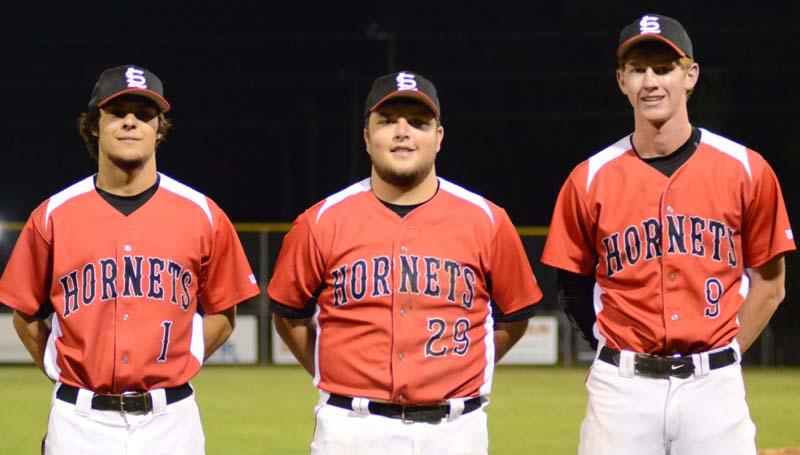 Levi Redd was the winning pitcher for the Hornets with two strikeouts and one walk.

Lofton Sills recorded the only hit for West Lincoln with a double.

“This was a tough week for us,” said Gilbert. “We need to regroup quickly and start getting ready for the playoffs next week.”

West Lincoln will play the loser between Mize/Taylorsville in the opening round of the playoffs starting Friday.

Loyd Star honored its senior baseball players – Lamar Lang, Levi Redd and Lane Rogers – prior to the first pitch of the varsity game.