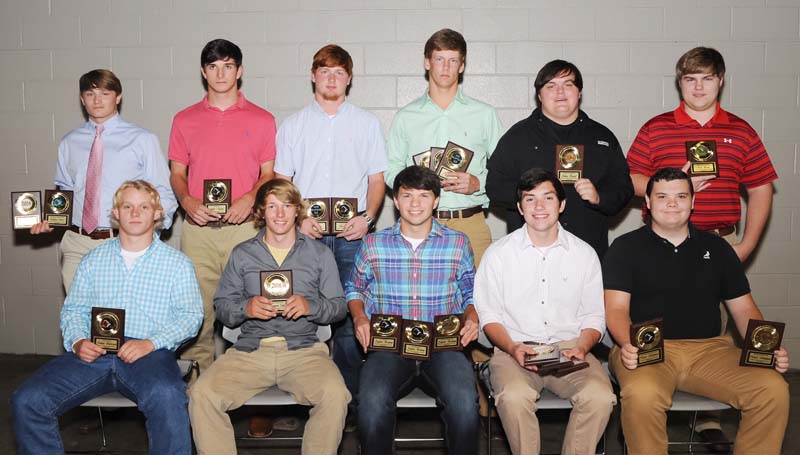 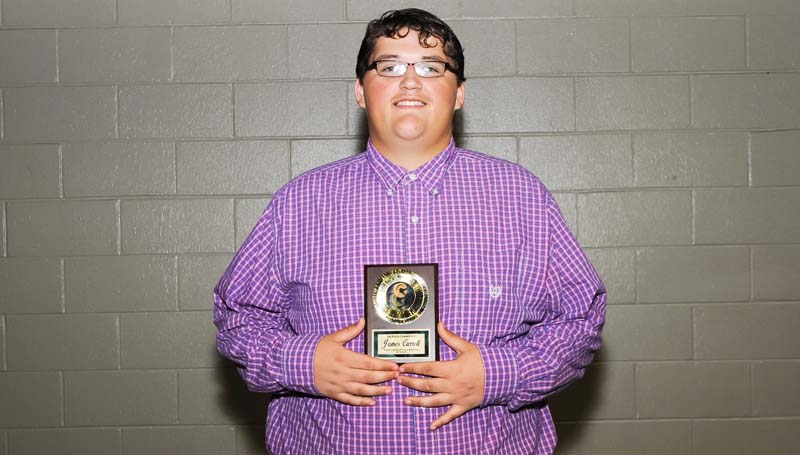 In cheerleading, Hanna Moak was honored with the Best Team Spirit award and Abigail Lofton was selected as the Best All-Around Cheerleader.

In powerlift, Peyton Robinson and James Carroll were recognized as Class 2A state competitors.

Class 2A title series postponed due to weather