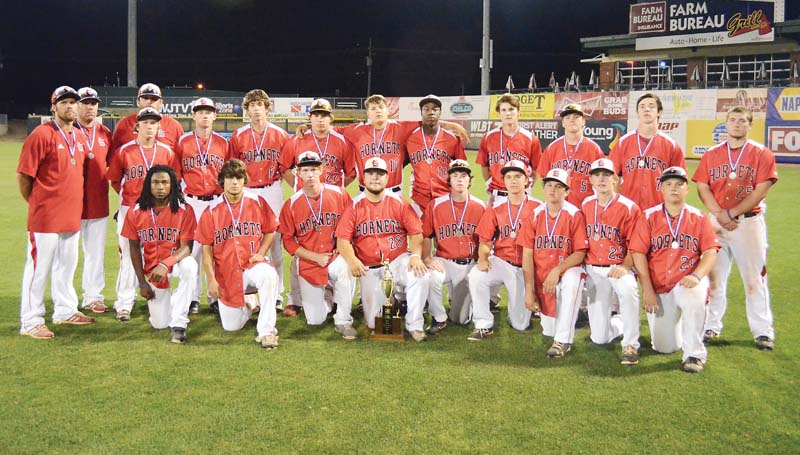 PEARL – Loyd Star’s gutsy run to a Class 2A baseball championship came to an end Saturday night with the Hornets falling to East Union 5-1 in the second game of the best-of-three title series.

“I am so proud of my guys,” said Loyd Star coach Jared Britt. “They played their hearts throughout the whole season to get here. Offensively and defensively, we just could not get the breaks in this series. Today, we just got beat by the better team. I would like to thank all the fans for coming and showing their support through it all.”

The Class 2A runner-up concluded the season with a 25-10 record overall.

The Urchins capitalized on a couple of Loyd Star miscues to claim a quick 3-0 lead in the bottom of the first. Jacob Raines led the charge with a two-RBI double – he later scored on a passed ball. 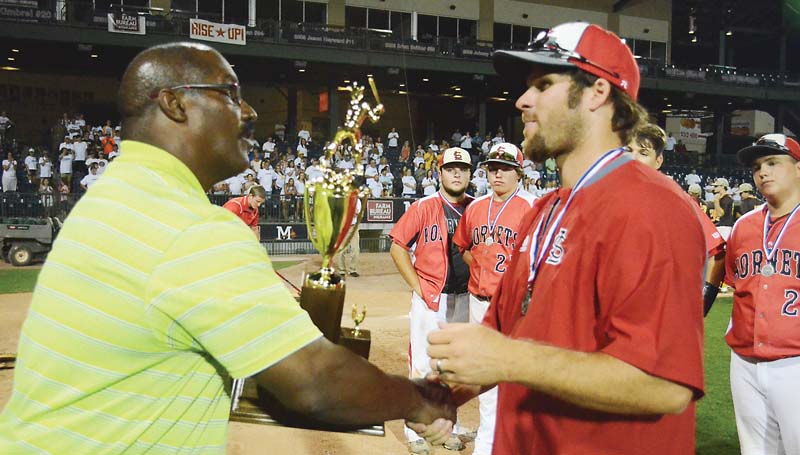 The Hornets scored their only run in the top of third inning on a sacrifice bunt by Cade Hodges that scored Lamar Lang from third base.

The Urchins added two more runs to increase their lead to 5-1 in the bottom of the fifth inning.

Joel Wilkinson was the winning pitcher for the Urchins with six strikeouts and no walks.

Hodges suffered the setback for the Hornets with four strikeouts and two walks in six innings of work. Konner Allen (0K, 0BB) also pitched in the last half of the sixth inning in relief.

Lang was the top hitter for Loyd Star with a double. Tucker Watts, Hodges and Lane Rogers contributed a single each.

Raines powered the Urchins’ offense with a double and a single. Thomas Moore and Drew Edwards provided two singles each.

East Union won the first game in the series by the same score – 5-1 – Tuesday. 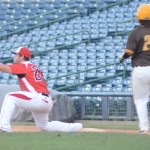 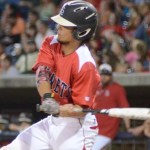 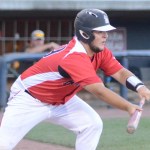 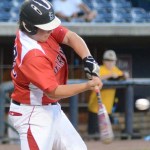 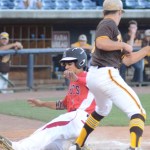 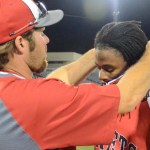 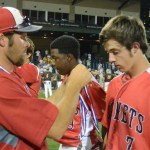 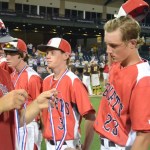 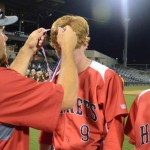 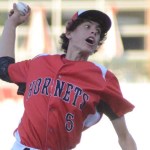