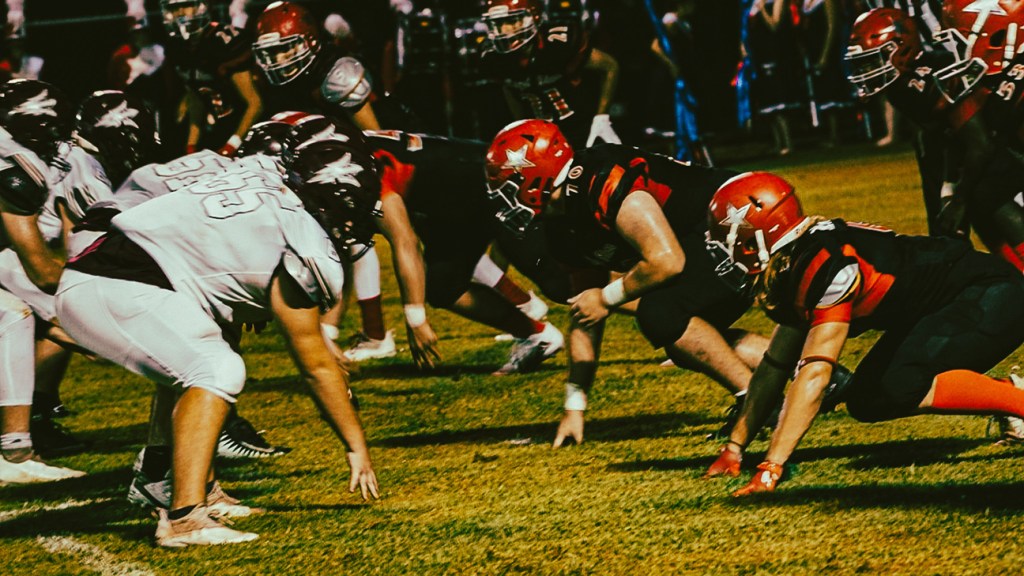 Loyd Star and visiting Stringer played to a 0-0 draw after one quarter and going into the final 12 minutes of action Friday night, the Hornets trailed 15-12.

In the fourth quarter though Loyd Star told the Devils to get behind them as they reeled off 20 unanswered points for a 32-15 win.

The homecoming matchup on W.E. “Sambo” Smith Field is the first ever victory for Loyd Star over Stringer.

A 4-yard TD pass from Waylon Tullos to Jared Hosey in the second quarter put Stringer up 8-0 and the visitors from Jasper County then increased that lead to 15-0 later in the period.

Loyd Star used a long touchdown pass with 3-second to go before halftime to cut the lead to 15-6 at the break.

A James Godwin rushing touchdown was the second Loyd Star score of the night and pulled the Hornets within 15-12 in the third quarter.

Of the three Loyd Star scores in the fourth quarter, one came on a three-yard run by junior Bryce Ford.

The final Hornet TD of the night was an interception return by senior Versie Wilson.

Coach Brian Ford’s Loyd Star team moves to 6-0 on the season and will host a huge Region 7-2A showdown with East Marion next week.